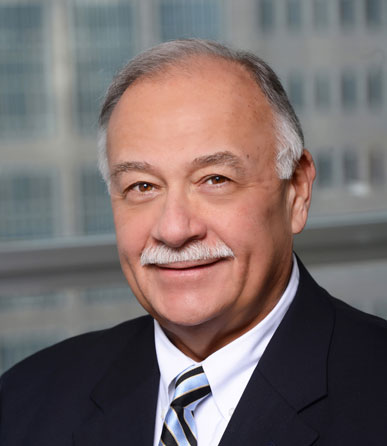 Peck Ritchey, LLC > Peter S. Coorlas
Peter S. Coorlas is a senior associate of the Chicago law firm Peck Ritchey, LLC. Peter was an Assistant State’s Attorney for Cook County for 30 years, serving in the Special Litigation and Municipal Litigation Sections of the Civil Actions Bureau. Although Peter served in various areas while at the State’s Attorneys Office, he has primarily represented the interests of Cook County in probate matters, spending much of his time on contested litigation, including will contests, contested heirships, presumptions of death and estate claims. Peter has argued cases in front of the Appellate and Supreme Court of Illinois, and tried numerous jury trials to verdict.  Peter is named by Leading Lawyers Magazine as a Leading Lawyer in Elder Law and Trust, Will & Estate Planning Law.

May 10, 2011: “Dementia – Could This be You or Someone You Know”, Edgebrook Chicago Public Library, Chicago, IL

May 9, 2011: “Dementia – Could This be You or Someone You Know”, River Forest Public Library, River Forest, IL 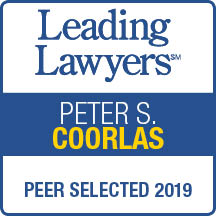 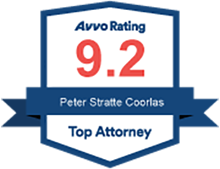