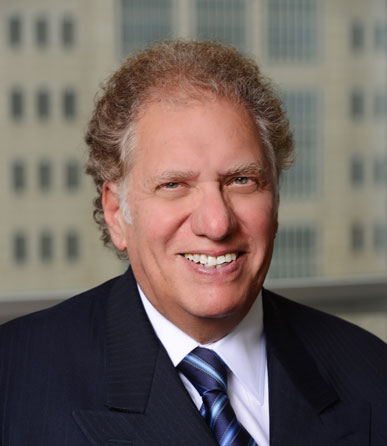 Peck Ritchey, LLC > Kerry R. Peck
Kerry R. Peck is the managing partner of the Chicago law firm [firm-name]. He is the past President of the 22,000 lawyer Chicago Bar Association. His clients have included families, hospitals, banks, the State of Illinois, County of Cook, and City of Chicago. Since 2006, he has been selected by his peers in statewide surveys of Illinois attorneys as a “Super Lawyer”, an attorney to whom other attorneys would refer their family, and he was named a member of the Leading Lawyers Network. Mr. Peck is the recipient of the 2014 Justice John Paul Stevens Award, the Chicago Bar Association’s highest honor. He was also selected by IIT Chicago-Kent College of Law as one of their 125 Alumni of Distinction. In 2021, Mr. Peck was appointed Chair of the Illinois Supreme Court Commission on Elder Justice. Mr. Peck was retained by the City of Chicago Department of Aging to rewrite the State of Illinois Elder Abuse and Neglect Act. Mr. Peck is the co-author of Alzheimer’s and the Law and Don’t Let Dementia Steal Everything, both published by the American Bar Association. Mr. Peck has written articles for the Chicago Daily Law Bulletin, Chicago Bar Association Record, Illinois State Bar Journal, and various other journals and newspapers. He teaches attorneys and healthcare professionals across the country and is a former adjunct professor at John Marshall Law School’s Elder Law Studies program where he taught a guardianship course. Kerry Peck has been appointed Guardian Ad Litem in the Circuit Court by the Probate Division, Chancery Division and County Division, involving complex cases including health care, tax issues, real estate and medical issues. Mr. Peck has been appointed Special Administrator, Successor Administrator and/or Successor Trustee in contested trust and estate cases all by Court order. 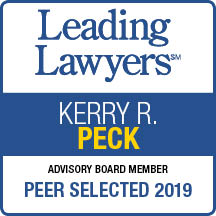 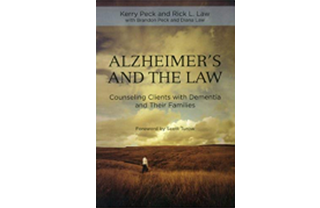 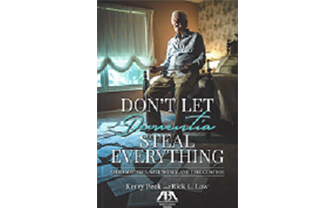